Record reviews: ‘Master of the Sun’ 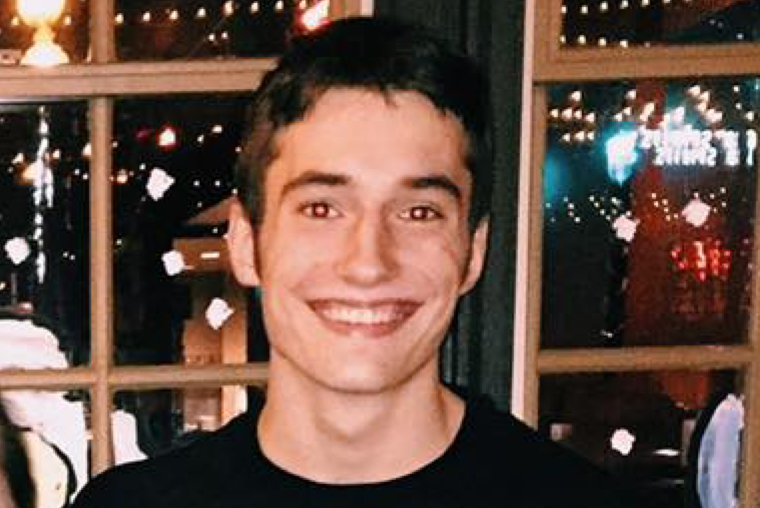 I was on the fence about starting this music column until I heard about the new Black Eyed Peas album. They are the lowest hanging fruit of the hip-hop scene, giving me the chance to start the column strong by ripping on another formulaic, forgettable album from a group whose relevancy is far behind them.

Well, several things surprised me about Masters of the Sun. The new direction became immediately apparent on the opening track, aptly named “BACK 2 HIPHOP.” It sets the tone of the album by getting away from the pop-centric hits pumped during The E.N.D. era, as well as shifting the spotlight to the full trio rather than keeping in on de facto front man will.i.am. This change undoubtedly has to do Fergie’s departure, but throughout the album the group seems genuinely unconcerned with being as marketable.

Unapologetic political messages pop up on tracks like “Ring the Alarm” and “Big Love,” the latter drawing comparisons to their 2003 single “Where is the Love.” While similar on a surface level, “Big Love” takes the ambitious turn of actually taking stances on controversial issues, rather than offering the radio friendly, watered down message that their studio executives were happy to release. Lyrically, the Peas were never going to be wordsmiths, but the stellar production and instrumentals shine through to make nearly every track listenable, save for “WINGS,” which would be flat awful if not for Nicole Scherzinger’s performance on the chorus.

It is difficult to say whether I liked this album because it exceeded my expectations, or if it is actually good. Ignoring their clear lyrical flaws, it is a refreshing direction for the group, moving away from pumping out hits and towards material suited better for active listening. While it won’t have the staying power of The E.N.D., and certainly won’t make the band nearly as much streaming revenue, the project is worth a listen.