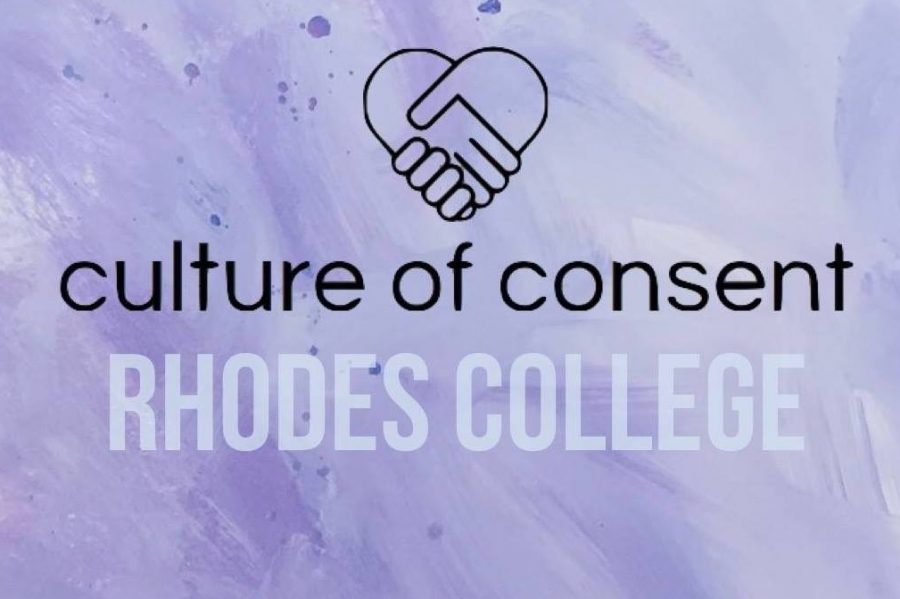 Photo courtesy of Culture of Consent

Culture of Consent (CoC) curated and hosted an art showcase called Creating A Collective Against Rape Culture at Inspire Community Café on March 22 and 23. The showcase included  artwork by Rhodes students and organizations and centered around the implications of rape culture on campus and beyond.

Culture of Consent President Abbey Bako ’20 developed her idea for the showcase from a feminist art course she took last year with Professor David McCarthy. According to Bako, CoC supported the exhibition wholeheartedly when she proposed it.

CoC chose Inspire Café to host the showcase because of their demonstrated concern for issues of social justice.

“That was incredible; it was an incredible space. They were great to work with because they fight for social justice a lot—every month they donate to a local non-profit and they pay living wage to their workers. It is just a really cool place,” Bako said.

Inspire Café did not charge CoC for using the space and met with the members responsible for organizing the event several times to help coordinate.

Bako said that CoC chose art as a way to open up dialogue about rape culture amongst the Rhodes community because art is tangible and very hard to ignore once it is right in front of one’s face. For CoC, the art showcase allowed members to present rape culture as more than an abstract concept, but something that students can grasp. It allowed students to envision it for themselves and ask questions.

Bako found it interesting that the artists on Rhodes campus were more open to participating and submitting their work when Culture of Consent framed it as a form of identity—whether that be survivor, woman, non-binary—rather than sexual violence and assault. In turn, the art displayed in the showcase took a more passive role but created a more active response from its viewers. Bako said that the artists’ work portrayed the kind of things students consume on a daily basis and the things that influence her actions as a student.

The collective gave students a chance to see student artists’ work in a capacity outside of social media and the school’s gallery. CoC felt that students needed something like the showcase after the sexual assault reported on campus on Feb. 14. Bako believed that the showcase was helpful because it showed students that people have been working on this topic before the uproar on campus.