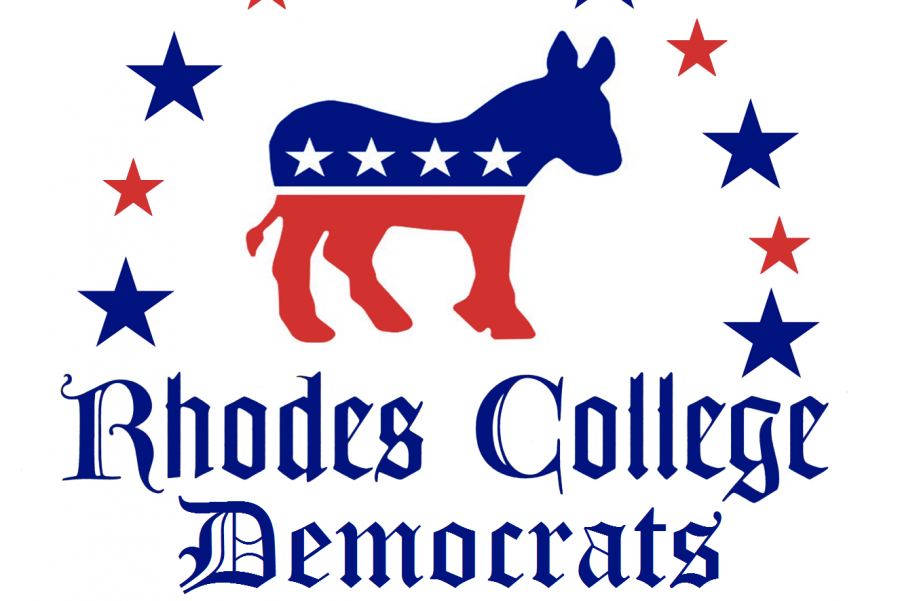 If you have been to The National Civil Rights Museum, you have most likely seen the exhibit titled “A Culture of Resistance,” which depicts slavery in the United States between 1619 and 1861. Written above, in big letters encircling the exhibit, is an excerpt from the Declaration of Independence: “We hold these truths to be self-evident, that all men are created equal…” The excerpt demonstrates that “all” in this country has never really meant “all.”

The history of the United States is riddled with structures and institutions that shut out people who do not look like “us.” Problematically, this “us” has been defined by white men since this country was declared to be “free.” In order to be considered part of this “us,” history has deemed that you must be white. African Americans were told that they were not part of this “us” immediately through the fact that they were enslaved when this country was declared “free” in the first place. African Americans are now told each and every day that they are not part of this “us” when they are systematically monitored, arrested, and convicted of felonies and misdemeanors at a significantly higher rate than any other racial group in the United States. Asian-Americans were informed of their otherness explicitly when they were locked in Japanese Internment Camps. We have been shown that “us” does not include people who have mental health related illnesses through the creation of mental institutions which have recently began to dissolve into our prison systems. “Us” does not include immigrants. This is made clear through the criminalization of brown bodies, the detention of people who do not possess proper legal documentation, the persistent use of the term “illegal,” and the Trump Administration’s border wall. All of these structures and institutions that I mentioned have been effective in shutting out people who do not look like “us.”

As Americans, we tend to focus on each of these policies and policy outcomes as individual problems. We look at Japanese Internment Camps as the result of American distrust of the Japanese during wartime. We look at mass incarceration as the result of a misguided war on drugs, we look at the institutionalization of people with mental illnesses as a botched effort to provide support, and we look at the border wall as a result of the ongoing “crisis” of immigrants entering the United States without proper documentation. If we step back and look at the bigger picture, it becomes clear that each of these policies and policy outcomes have been, to a great extent, a way to shut out from society people who look differently, speak differently, and even think differently than the white male “us” that crafted this country in the first place.

Still, we continue to frame discussions of this government shutdown as a debate over economics. How much money is reasonable to spend on a border wall? $5.7 billion is too much for the Democrats and $1 billion is too low for the Republicans. The debate about the shutdown has turned into a game eerily similar to the game played in our criminal justice system each day.

In our criminal justice system, prosecutors negotiate pleas with defense counsel. When the defendant is a poor African American, like so many defendants are, the defendant remains incarcerated throughout this process. Eventually, a prosecutor comes back with some deal. The deal requires the defendant to plead guilty, but promises that defendant a much faster release date than the outcome of a guilty verdict at trial would permit. People who are incarcerated during these negotiations are inclined to take the deal regardless of their factual guilt; they are inclined to do what they can to ensure their prompt release from jail. Their apparent “decision” brands them as a second-class citizen, often stripping them of voting rights, housing rights, and job eligibility.

The methods that make our criminal justice system so effective in shutting out African Americans, is now being used as a ploy through the government shutdown. While it is true that the government is not being physically locked up during the shutdown, the strategic basis of the situation is quite similar. Through the shutdown, federal employees are going without pay, forcing many of them to skip out on the jobs they are not being paid to do and search for alternative means of income. Air traffic controllers, TSA agents, federal agricultural workers (and many more) who are crucial to the safe function of this country are coming to work in fewer numbers. Republicans, who have seen tactics like this work within our criminal justice system, are working to negotiate with Democrats a plan that will quickly end the shutdown. Democrats can choose to compromise and take the plea being offered by Republicans, but doing so will create long-lasting consequences and the perpetuation of the system that the United States’ founders created: a system that shuts out anyone deemed to be an “other.” If we want a fighting chance at changing the narrative, we must continue to fight against the founding principle that “all” and “us” only apply to white males.